With support from the Creative Europe programme of the European Union and within the BIG BANG network, Zonzo Compagnie is realising its mission also through media channels. To this end, Zonzo Compagnie acts as a hub between children's arts organisations and the media, using its Flemish and international networks. The enormous potential of local and international artistic creativity is thus exploited for media objectives. 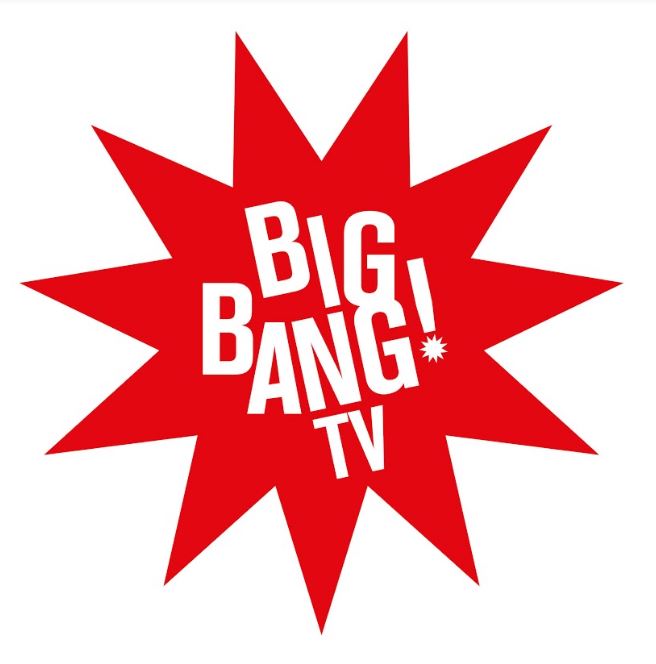 In a preliminary phase and as an extension of the ambassadorial work, experiments took place internationally in 15 cities with young reporters who, together with a professional team, report on the BIG BANG Festival. The media teams consult, exchange ideas, knowledge and skills, which should result in strong television worthy formats.

With BIG BANG TV, Zonzo Compagnie took a second step in digital development by making the arts accessible to children through the media in a creative, attractive but artistically high quality way. Just like it does with its festivals and performances. A first BIG BANG TV format was launched in February 2021 during BIG BANG Festival Ottawa, called Noisy Neighbours, and has been presented in different festivals since.

A new phase of the project started in 2022 when the Flemish government decided to support the ambitions of Zonzo Compagnie to bridge the gap between the performing and the digital arts and channels with their project grant for supra-local cultural projects. Under the BIG BANG TV-banner, a research trail has been set up focusing on the deployment of multidisciplinary teams to make new - digital - creations. Coordinated by Geert de Coninck, the project aims to develop two refreshing digital formats and two live productions.

Along the way, new coöperations, and crossover experiments are encouraged, leading for exemple to the creation of Klank de kleuren, an interactive silent disco format for children (5+)that will be present at BIG BANG Antwerp, Brussels & Ghent 2022.

Geert De Coninck maintains existing and new connections with the various stakeholders. He coordinates the project and investigates the interfaces between the artists and developers involved, with the aim of creating two new performances with an articulated digital slant. He also researches new digital techniques, online distribution possibilities and monitors the general digitalisation within the children's arts and culture sector with a view to improving and broadening the Big Bang offer.

Geert is joined in the project development by Nathalie Teirlinck. She makes new and maintains existing contacts with various big media players and develops two new digital formats within the framework of Big Bang TV. Based on her experience as a filmmaker, she focuses on the small and big screen.

BIG BANG TV is an initiative of Zonzo Compagnie and AAP Media - with the support of Flanders and the Creative Europe Programme of the European Union. 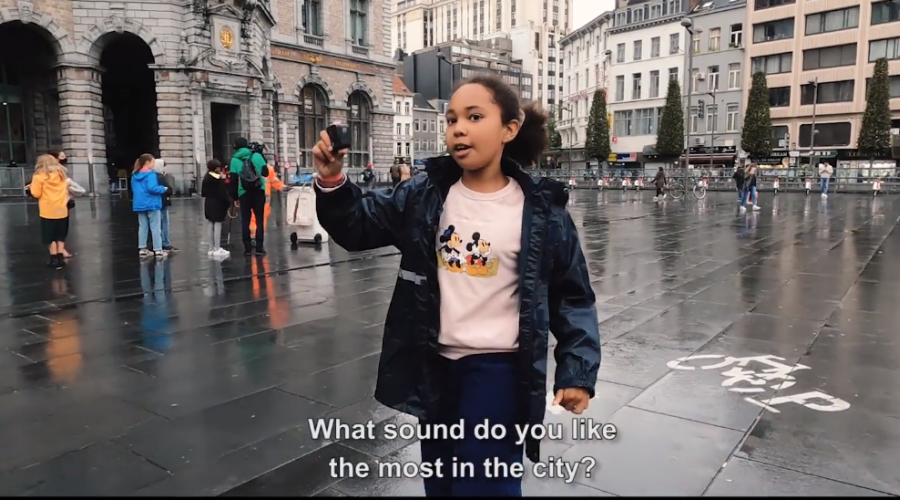 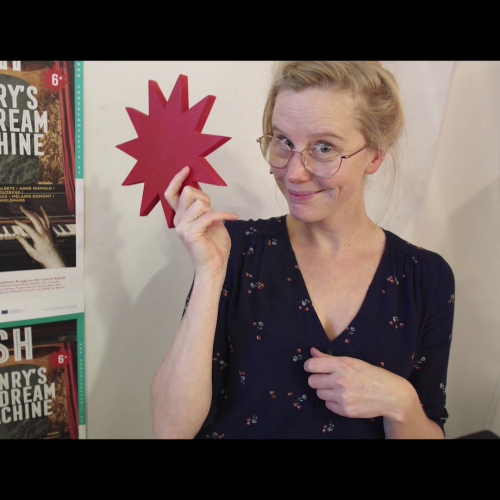