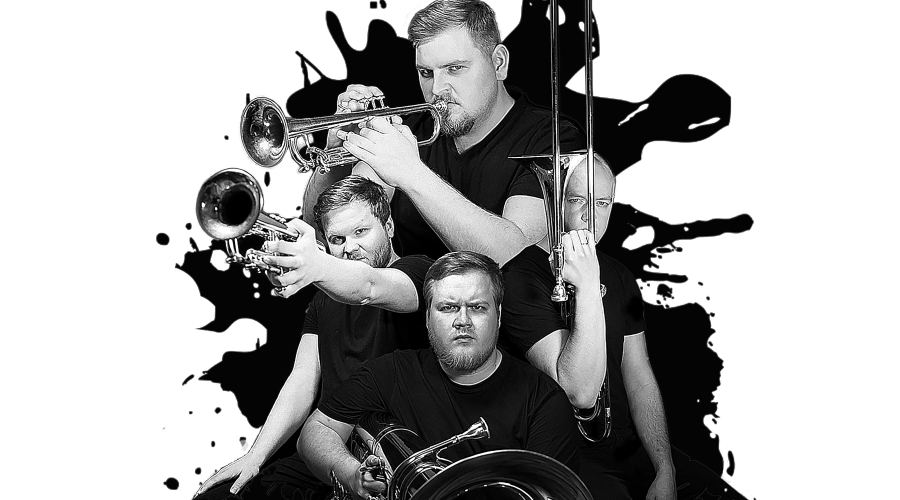 An interactive workshop with artificial intelligence 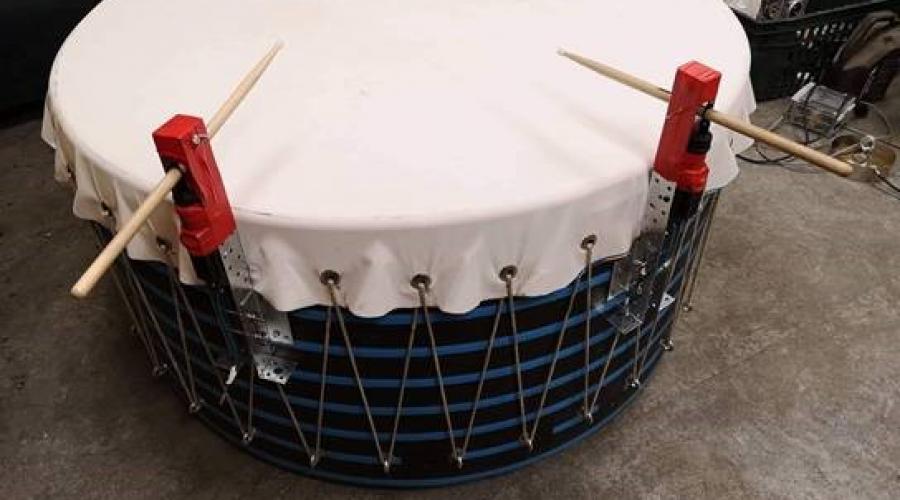 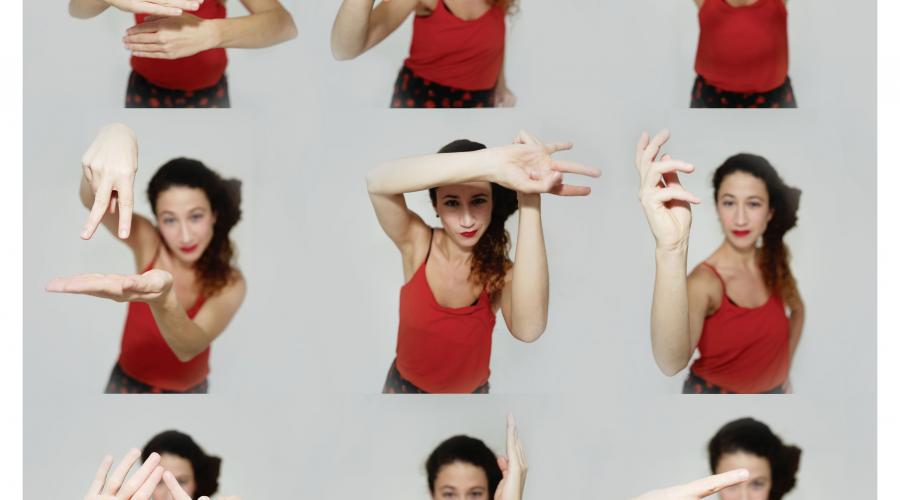 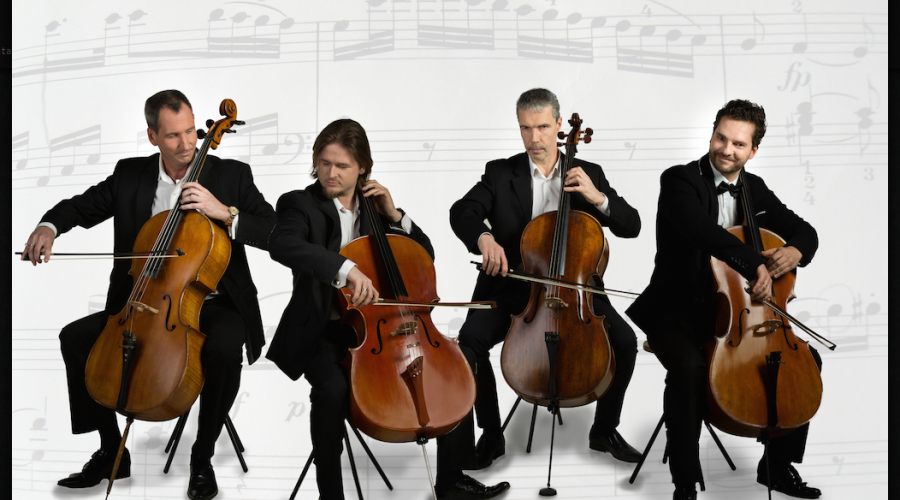 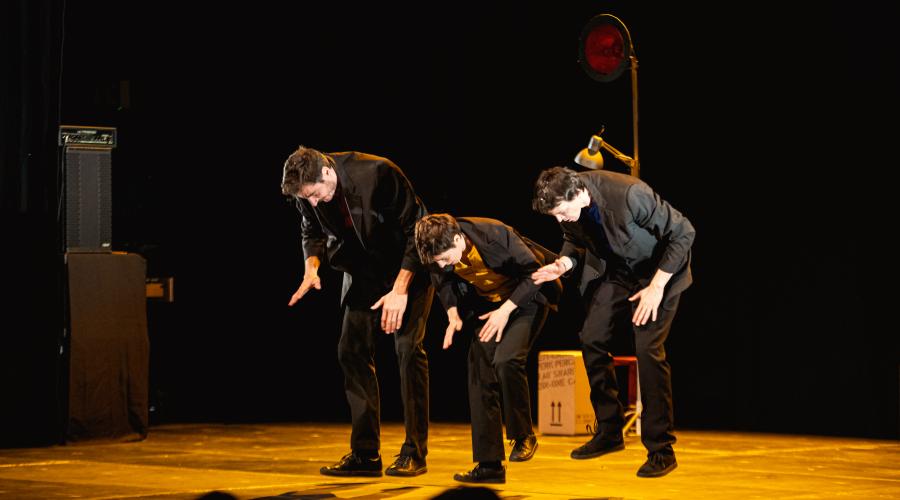 MUSIC ROOM Everything starts with the first nail 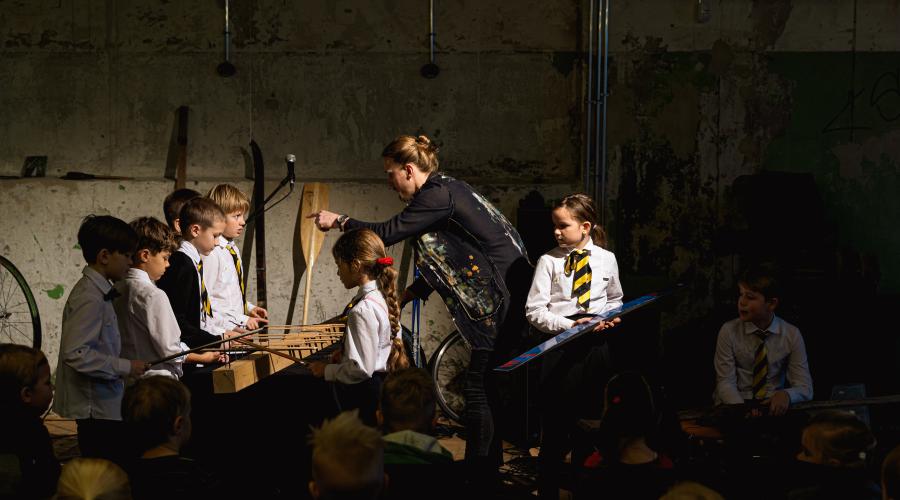 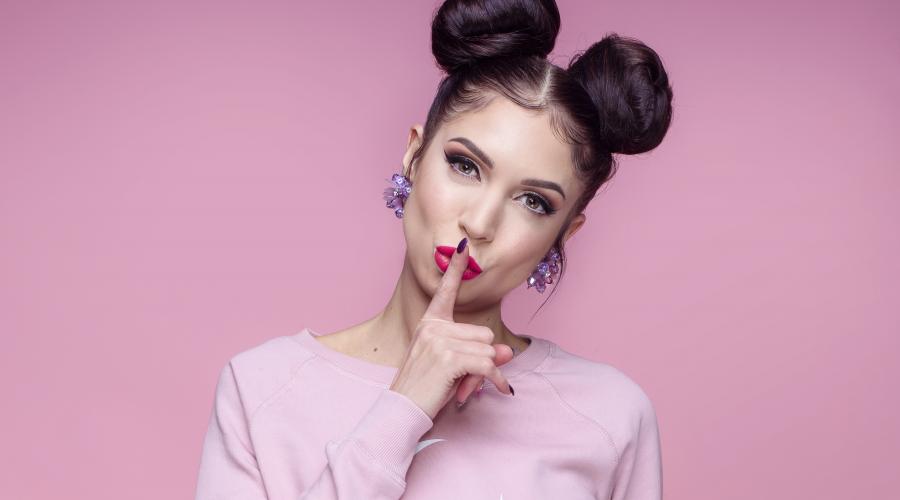 The World of the Sleep Fairy 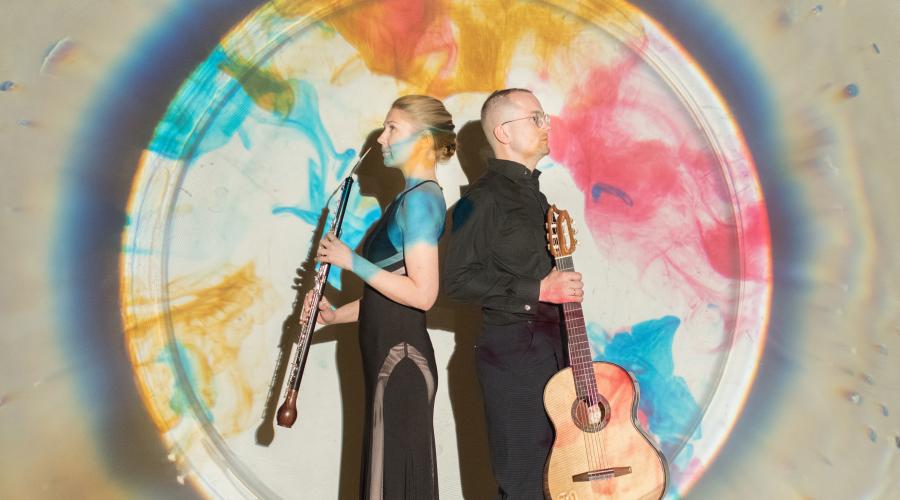 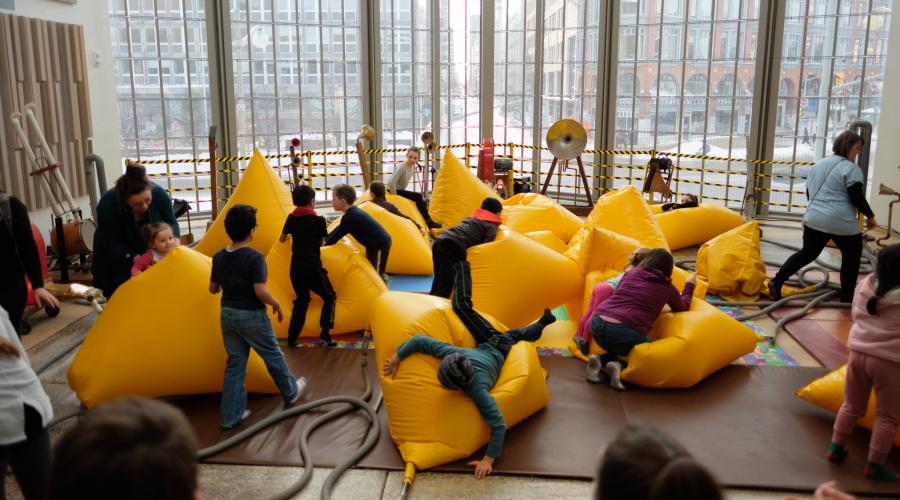 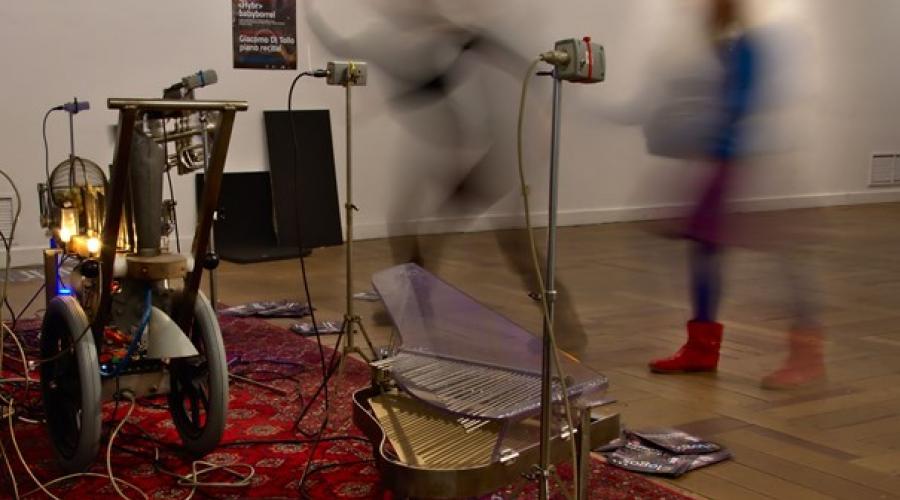 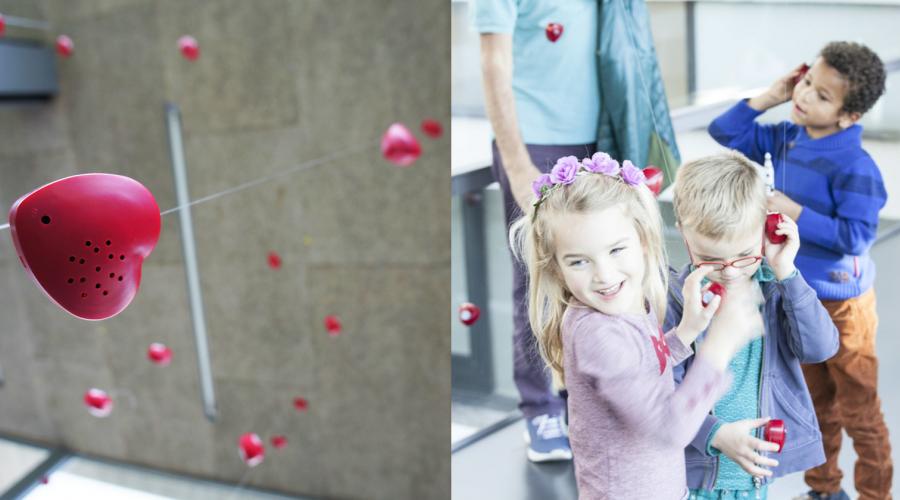 On 17 & 18 November the Creative Hub will be filled with exciting sounds, workshops and installations as part of the very first BIG BANG Tallinn festival. It is part of an international network, with festivals taking place in 14 cities in Europe and Canada. It is open to youngsters between the ages of 5 and 13 and to anyone else who wants to discover the magical world of music in a playful form.

The festival will see the premiere of a concert production entitled Unehaldjailm (‘World of the Sleep Fairy’), while there will be music room mini-concerts and an improvisation concert involving children entitled Nomad: joonistatud helid (‘Nomad: Illustrated Sounds’). Kids will have the chance to participate in a fun, interactive AI workshop. The main guests at the festival will be coming from France and bringing with them the cheeky body rhythm show ‘Soleo’.

Come along to the festival with your friends, family or classmates! Get involved in the playful programme, which gives kids the chance to experience and contribute to music in a relaxed and open atmosphere.

The programme has been put together in such a way that audiences will be able to enjoy a number of concerts each day. Many of the concerts will be short, lasting up to 30 minutes. Free concerts will also be taking place on both days in the Loft. Between concerts you can investigate and try your hand at the music installations in the Boiler Room. A separate display will be dedicated to an installation entitled ‘Love Song’, on whose heart-shaped devices hundreds of Estonian children have recorded their own love songs, whether as stories or actual songs or in some other playful form.

The festival is being organised by Eesti Kontsert in association with Zonzo Compagnie from Belgium. The project is supported by the Creative Europe programme of the European Union. The format of the festivals was developed and is owned by Zonzo Compagnie.
The young performers at the festival are being trained by its partner, the Baltic Film and Media School.